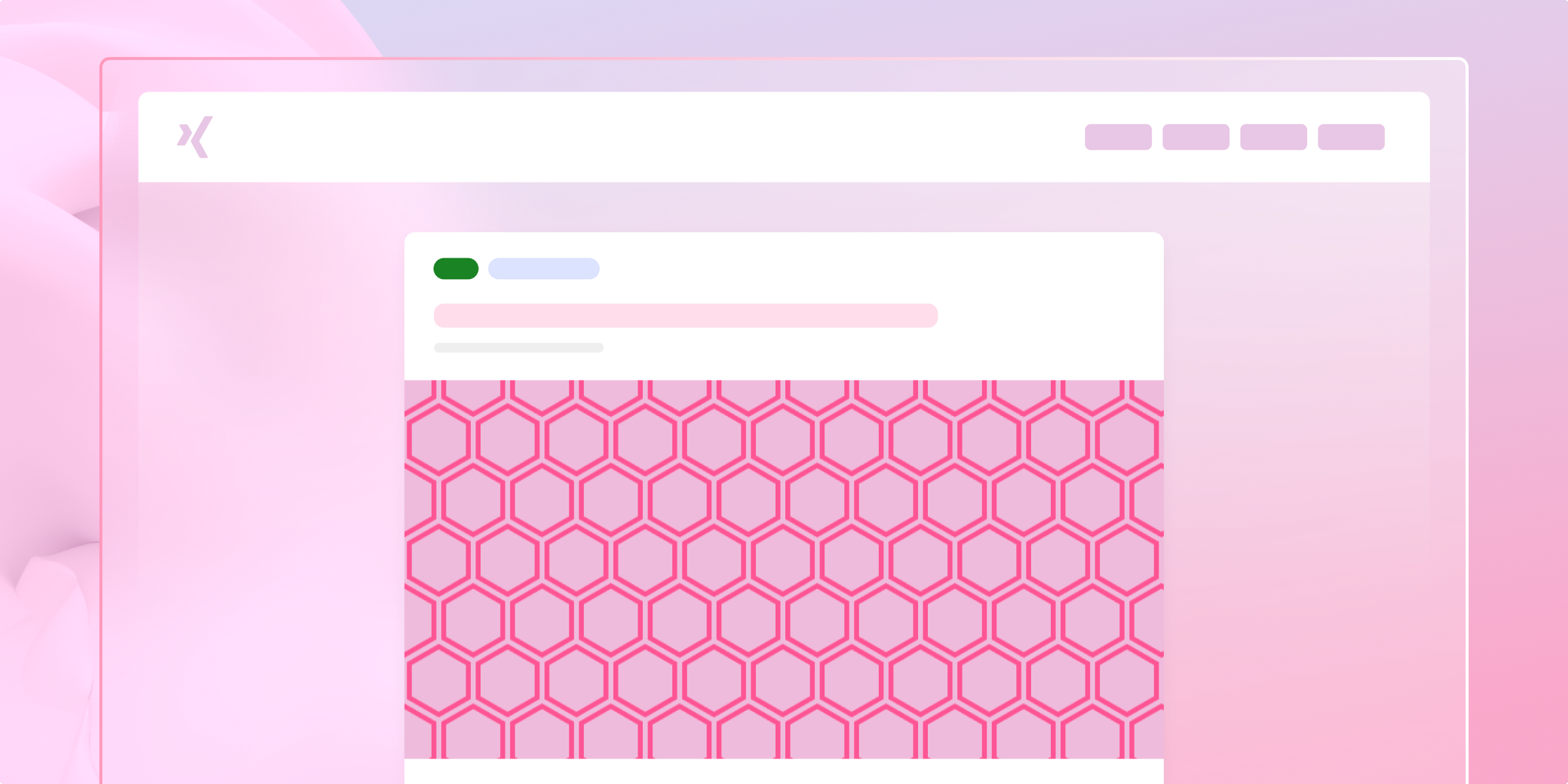 Until now we've supported two widget types, a modal, and a sidebar. We've always wanted more, like you have, and we've been listening. One widget that a lot of our users have asked for is an iframe embed. 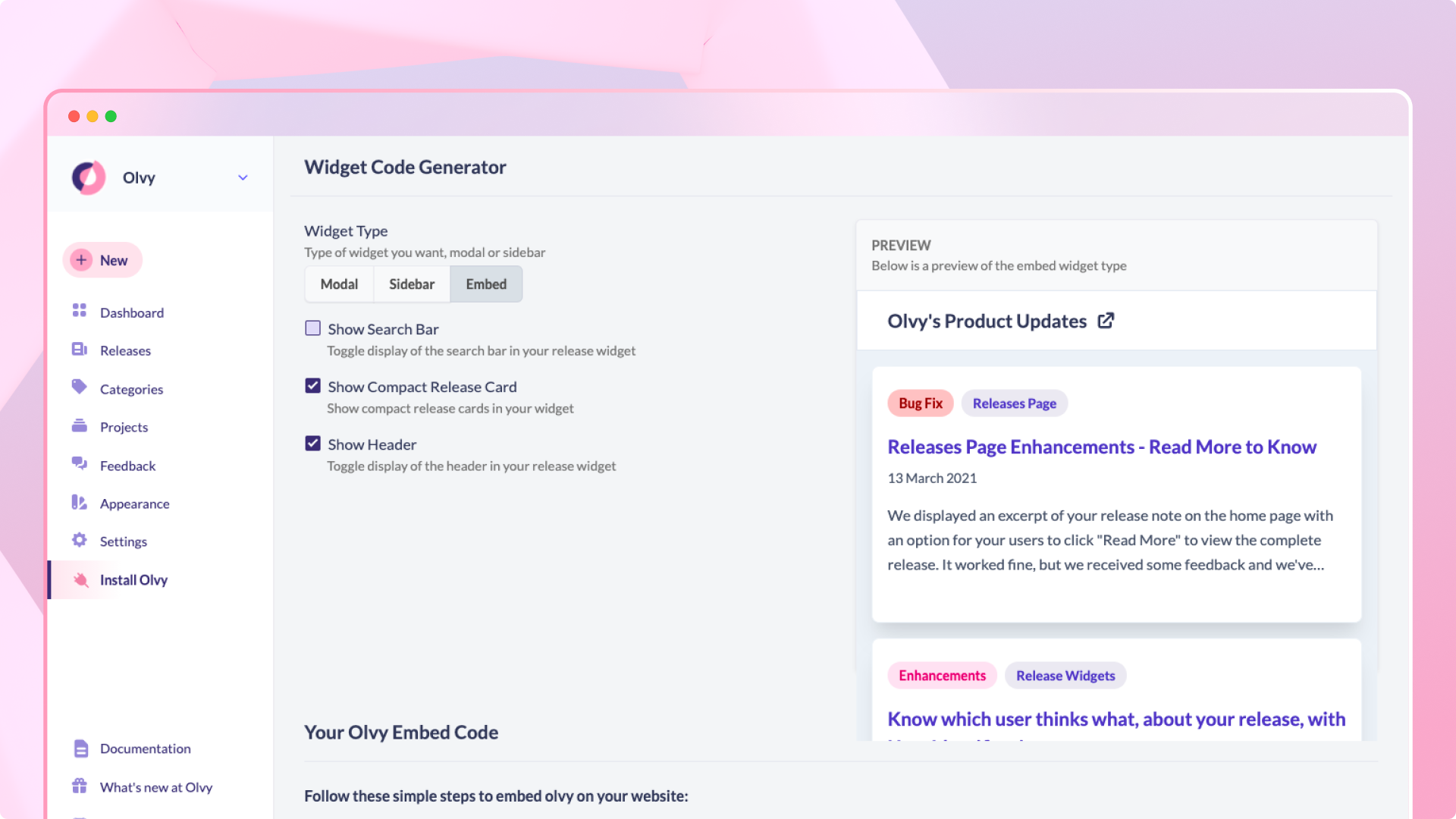 One small change in how to to use it would where you previously used a button element as your target, you should now use a div, or another other element as the container as your releases will be embedded inside that element.

That's it. You can generate the code for the embed widget from the Install Olvy tab.

Check out the Widget Demo here